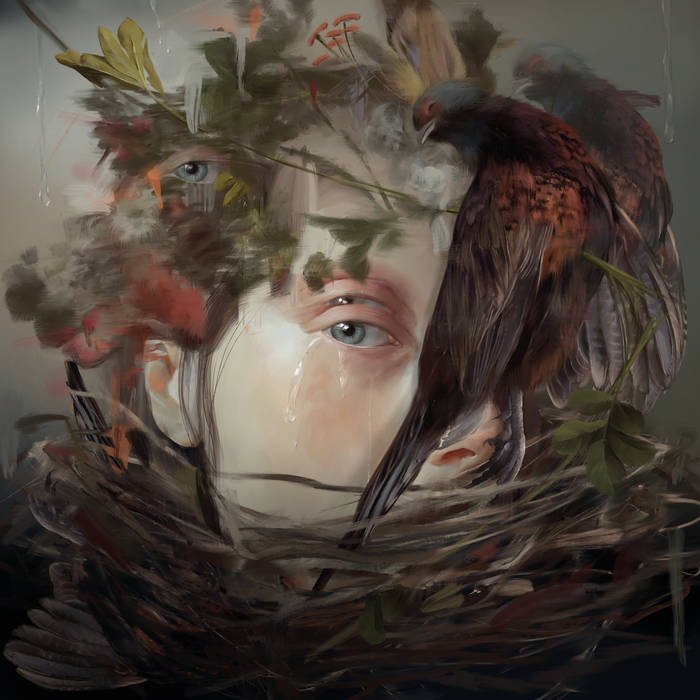 Łabandzi Śpiew "The Spanish like playing fast, complex and seemingly chaotic guitar post-rock. It's even difficult to follow particular sequences as they are like crazy squirming snakes" ENGLISH: labandzi.blogspot.com/2020/08/jardin-de-la-croix-letargo-2020-en.html Favorite track: Brechas.

alliterationn Exceeded my expectations for them. Definitely a logical progression from Circadia, but much more varied. Favorite track: Brechas.

RM Fuck, these songs make me feel things. As if I needed any help with that right now. Fucking love it. JDLC just keeps getting better. Favorite track: Brechas.

The Dashing, Young and Bold

Jardín De La Croix is a Spanish instrumental math rock band formed in 2007 in Madrid. The group finds itself at ease within its prominent and complex rhythmic structures and its layered harmonic guitars usually arranged in lengthy instrumental compositions. Although the group is regarded as progressive rock by their members, it has been dubbed math rock or alternative rock by some ... more

Bandcamp Daily  your guide to the world of Bandcamp